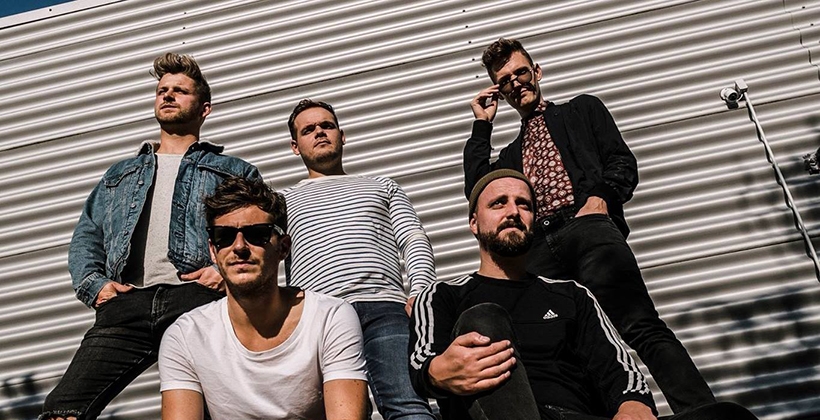 Their first single ‘Sometimes’, produced by Benjamin Desmet (from SX), was released in 2018. With a corresponding music clip, provided by production house Skladanowsky. After this, things went very fast and ‘Sometimes’ was playlisted many times on Spotify.

In 2019 they signed their first debut EP at 62 Tv Records. It’s a 5 track EP produced by Luuk Cox (from Shameboy) and recorded at the ICP Studios in Brussels. The first single will be “Future Isles”, release date: 22/8/2019. The single previously had airplay on NRJ and entered the top 40 among other major national and international artists and stayed more than 8 weeks. Keep your eyes open!

FacebookYouTube
Back to artists