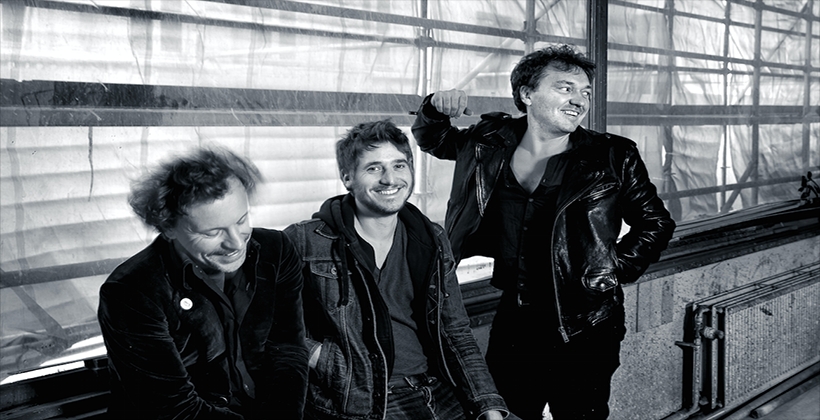 "Meeuws2 isn't the life and soul of the party, but the guy sitting in the corner with a wry smile and a nice line in dry put-downs. Amiable Belgian's UK debut." 7/10 NME April 2003

A "one-man-band" then, Bartholomé plays almost all instruments and gets help from engineer Rudy Coclet to produce most of his songs. "Such a bone" which is included, gets noticed much due to its weird sexy lyrics.

The album is also released in Netherlands and France to positive reviews all over.

2000: Single "Wake up" released in January. With the help of guitar player Teuk Henri, Sharko tours as much as they possibly can. Supporting Paul Weller and Muse in France, Netherlands and Belgium, the two men develop a growing live reputation based on bizarre humorous performances by Bartholomé shrouded with wild guitar sounds by Teuk.

2001: "MEEUWS2" - the second album released in march in Belgium, France and Netherlands. Produced by U.S. producer Mike Mogis (Bright Eyes - whose reputation grows in the U.S.), "MEEUWS2" gets wild reviews. Built around Teuk's guitar playing and intense songwriting by Bartholomé, it includes crowd favorites such as "Bootleg of AC/DC", "Clash P" and "Queen is coming".

Video "I went down" gets airplays on MCM, MTV and other local music stations.

Single "Minute" is released in France and catches airplays.

Feeling it's time to get stronger on stage, Julien Paschal joins on drums.

A tour of more than 75 concerts is scheduled.

In the springtime, "MEEUWS2" also gets a release in the U.K. and receives more than warm reviews from the press (The “NME” rates it to a fine 7/10, “The Independent” raises up to an 8/10).

Sharko then tours in july with English band Black Nielson thoughout England and Scotland. The tour ends at the Metro club in London (regarded as "concert-of-the-week" for “Time Out” magazine). During that tour, UK magazine “The Face” notices "that crazy promising belgian band" and writes an article.

"Meeuws2 isn't the life and soul of the party, but the guy sitting in the corner with a wry smile and a nice line in dry put-downs. Amiable Belgian's UK debut."

This new album reveals a much more mature songwriting.

Lucent single "Spotlite" is released and gets heavy radio airplays in France.

A massive tour is scheduled.

2006: After a one-year hiatus, Sharko returns. Having dealt with a severe breakdown, Bartholomé comes back reluctantly with uncertain feelings.

Sensing an urgency to reach a new (if not higher) level, Sharko contacts and convinces London-based producer Dimitri Tikovoi (Placebo, Goldfrapp, The Horrors) to take control. Songs are heavy and dark, expressing issues Bartholomé no longer wants to hide, Tikovoi pushes them even further.

He dares the band to love the idea of vertigo before guiding them towards breath-taking heights.

Single "Motels" is embraced by radios all over their home-country.

Praising the strong production and the straighter songwriting, "MOLECULE" gets wild reviews from convinced critics.

After having sold out the mythical "Ancienne Belgique" in Brussels, they embark on a massive tour to promote the album.

March 2007 sees the release of "MOLECULE" in France and Switzerland.

Followed by Australia and New Zealand in may 2007. 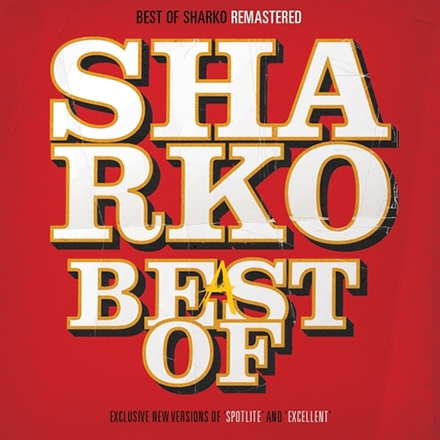 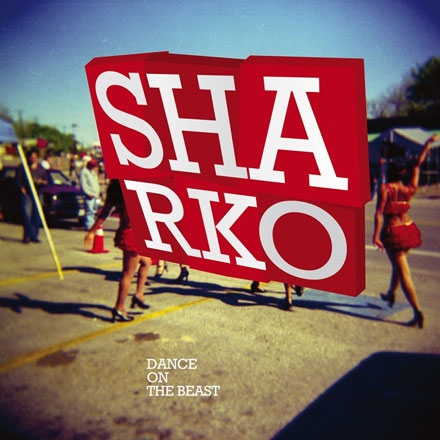 Dance On The Beast 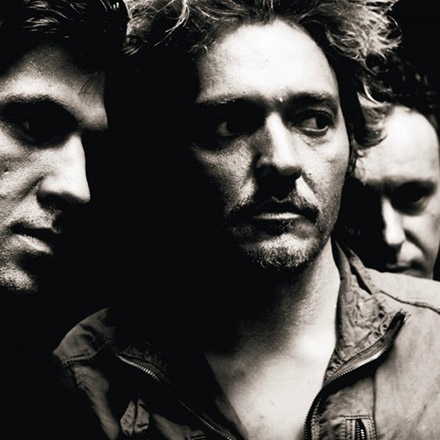 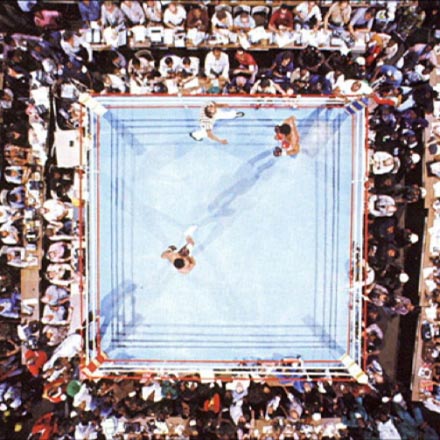 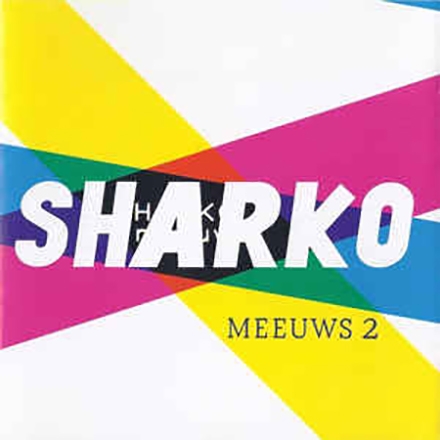 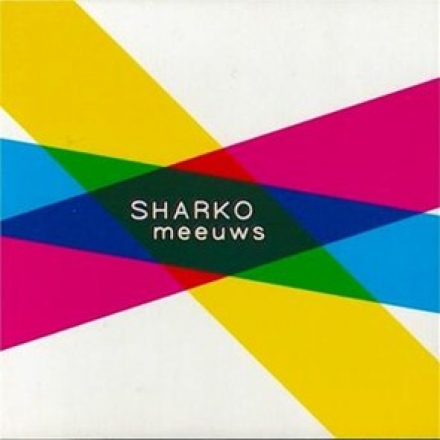