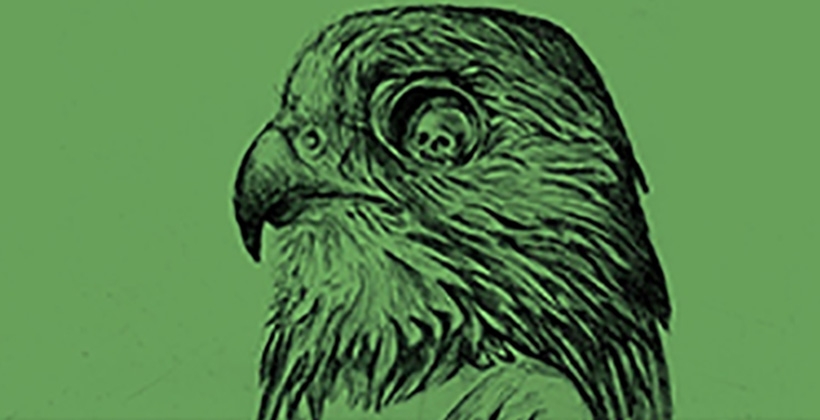 In the summer of 1995, Peter Houben (Nemo) was having a drink with Mauro Pawlowski (Evil Superstars, Kiss My Jazz). At a certain moment there was a flaw in their conversation. An awkward silence occurred during which Peter said: "why not start a band together?" "Why not indeed!" replied Mauro. A cd was being recorded and named 'Nougat in Koblenz'.(released by Brinkman)

Quite a while later, after a performance Mauro did in a record store, Peter, Mauro and Pascal were once again having a drink and – true story, this – Peter said “why don’t we make an instrumental album? That way, we don’t need to worry about lyrics or songs, you know, just get some sounds on tape. We’ll be done in no time!” Mauro thought it was a great idea and Pascal said “uhuh”.

- “I thought you liked ‘The lamb lies down on Broadway’?”

- “hmm, that’s a great album, DESPITE the concept… and those keyboard solos are awfully long… god, why couldn’t they have locked that Tony Banks fellow in the toilets…”

- “we can always call it ‘15 golden easy-listening instrumentals’…”

- “oow, but how very int-e-rest-ing! everyone knows eno sucks …”

- “in a theoretical way, maybe. I did like ‘Before and after Science’ a lot…”

- “must be careful, though, we don’t want to end up sounding prog…”

- “…as long we stay away from athmospherique impressionistic soundscapes!”

- “…hey, we can make an album about Adrian Schicksal, the german academic philosopher and noise-theorist? he got completely paranoid…”

- “…but definitely pseudo-intellectual prog-shite, though”

So, five minutes after the initial idea, things were already slowing down. Our tremendous trio set off to work by themselves, each recording stuff alone in their own home-studios. From time to time they got together to have a drink or a slice of pizza. On such occasions, without exception, the drink and the pizza took over and the record wasn’t mentioned at all.

And, as such things go, gradually the record was completely forgotten. Pascal devoted his time to Sukilove and his own professional recording studio (stereo!), Mauro got into aRT and Deus and Peter invented Benny Zen the Recording Artist to once again become the hillbilly songwriter he’s always been in the first place.

Some A.J. Schicksal recordings, however, got sent to Bang! where they started a private life in the heads of a few employees and they’ve been shimmering there like some unarticulated fever for years. In order not to go berserk, Bang! just had to release “The Confusion of Adrian Schicksal 1927-1973”.

All contributions by Brian Eno and Tony Banks have been carefully erased from this ‘original soundtrack’, leaving us with a fully instrumental album, as playful and catchy as ever. Welcome to the new world of Mitsoobishy Jacson! 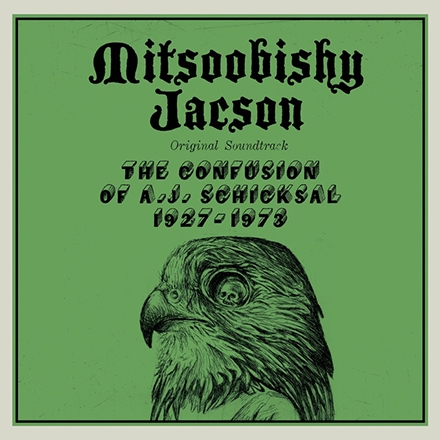 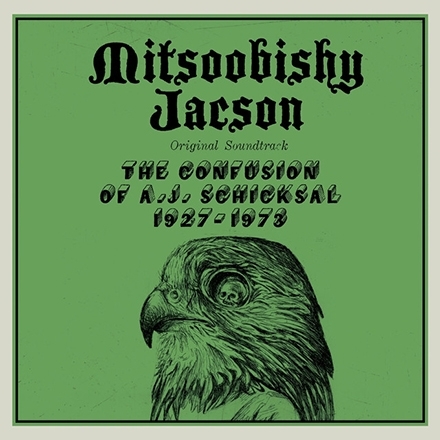