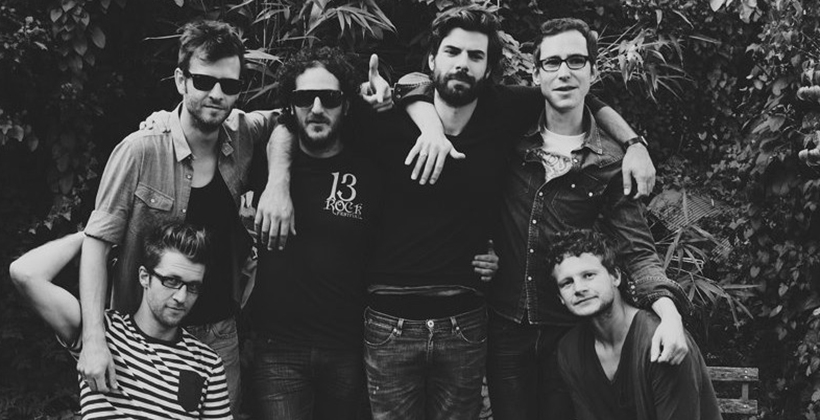 Many things actually but let’s start with a little reminder : Malibu Stacy is a founding member of the Liège Music Collective ‘Jaune Orange’ (MLCD, Experimental Tropic Blues Band...),  they appeared in 2006 on the belgian scene with their punky power pop and won the band contest ‘Concours Circuit’ the same year, got signed to 62 TV records and released a debut album “G” recorded in Bologna and featuring the single “Los AnGeles” that landed on the Fifa 2007 video game soundtrack. They toured Belgium , France, Germany and Holland.

In 2008 the band flied to Brooklyn to record their second album « Marathon » with Scott Norton (TV on the radio, Coco Rosie) and Mike Major (Sparta, At the Drive-in). Their single was then “ I was Spartacus” and the band stepped on new paths with longer songs like ‘Black Shoes’ and embarked on a tour with shows with Kaiser Chiefs, Nada Surf or  Babyshambles.

After “Marathon” the band took a year off and started to think about the future, about what they really wanted to do next. They chose to go back to basics.

Autumn 2011 they are back with a single “The Road is Dead”, taken from their new album “We are not from”, we see the band from Visé (east of Belgium) drifting away from their original punk-pop and going more acoustic and concentrating on some choir singings..  This time no Italy or USA for the recording sessions but just Liège and Brussels. And their music had  never sounded so open and straight to the point.  This time no videoclip shot in LA, but simple images taken from a country feast in their home village that look like a film by Bouli Lanners (or a country version of the Dardenne Brothers).

Check their single “The Road is Dead” as appetizer (read: the roadie is dead, een tribute to Martino, their roadie who died last year). 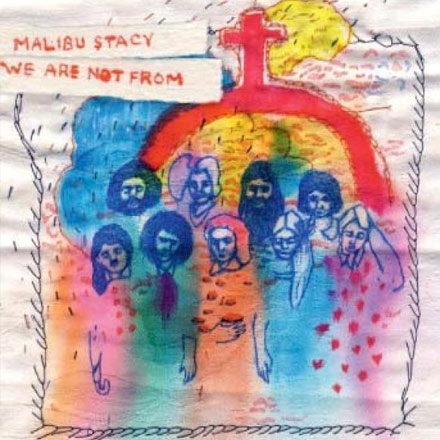 We Are Not From 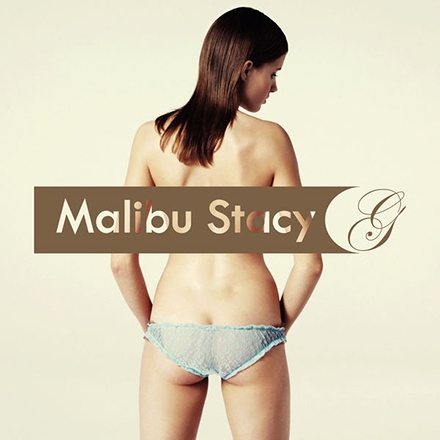 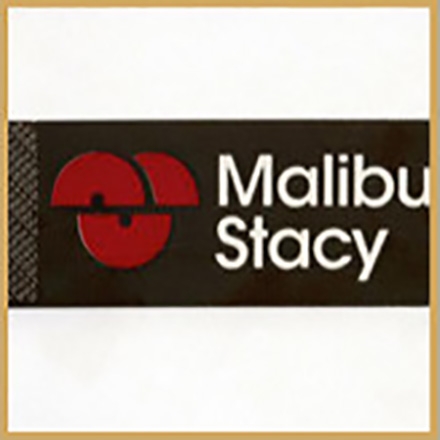