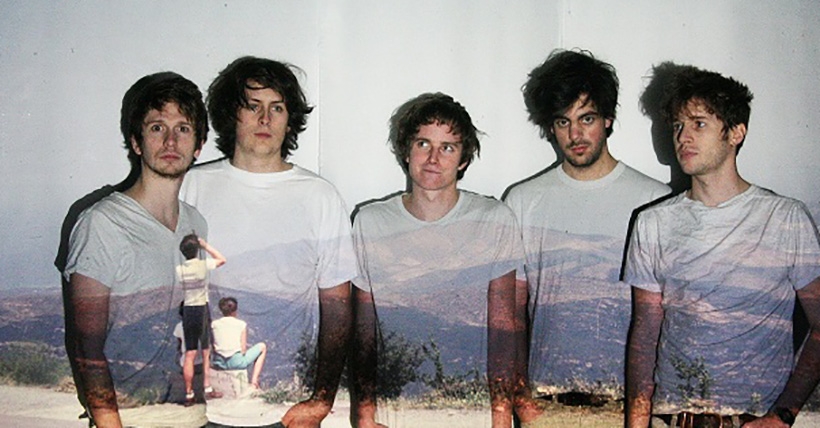 Playing guitar pop at its best

First EP -“The Morning Can Wait”- out in September 2009,  this Ep reached #1 in the belgian charts on its first week release

Opened for the Do in Switzerland, Tahiti 80 in France, the Villagers,...

Recorded their debut album “Someone else” at Swimming House Studio in Brussels with Nashville producer, Jeremy Ferguson, known for his work with Be Your Own Pet and Turbo Fruits,...

Delivered 14 popsongs that can remind you of the Coral, the Beatles, Blur, Simon & Garfunkel but also Vampire Weekend or even Creedence Clearwater Revival. 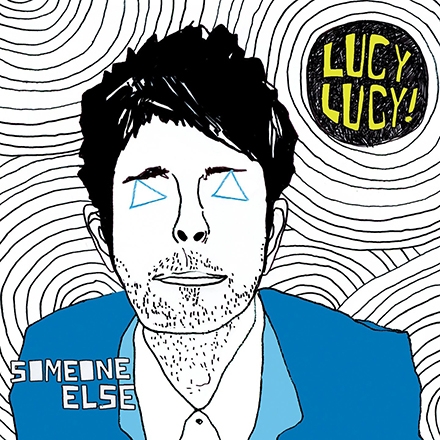 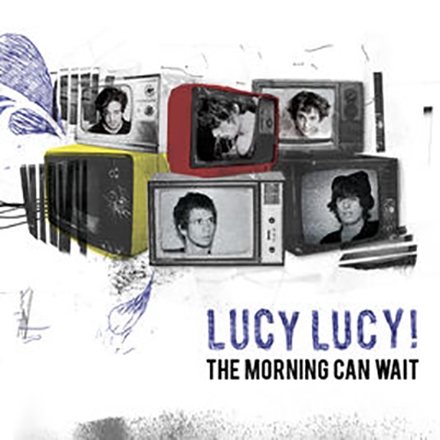 The Morning Can Wait Ep