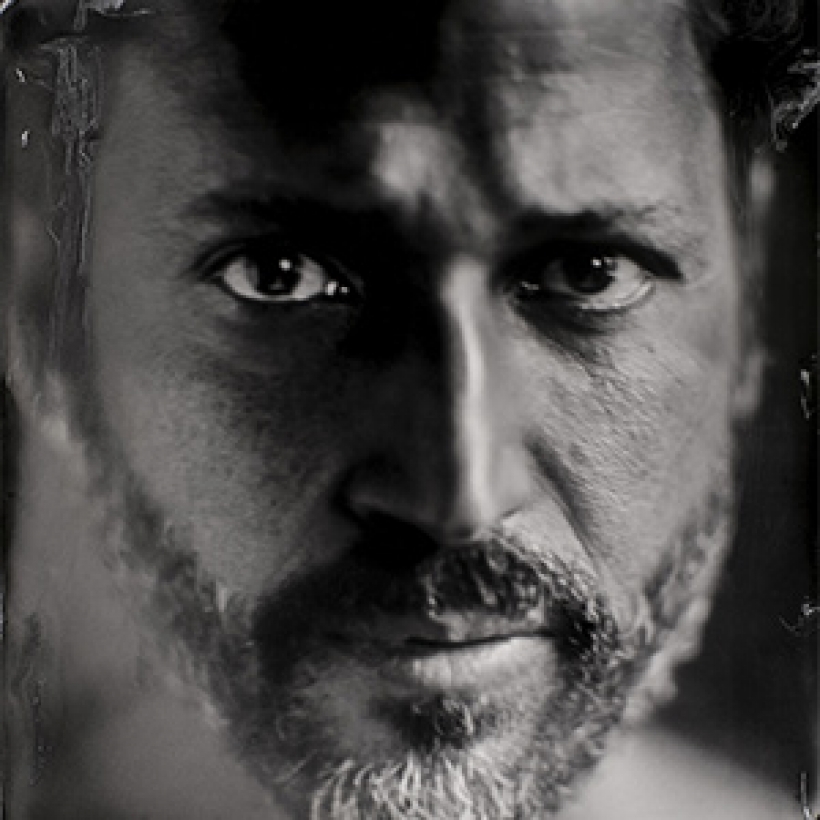 Jawhar has created his own signature style of world-folk music that one could probably describe as midway between Arab chaâbi and Nick Drake’s dreamy folk lullabies. After « When Rainbows call, My Rainbows fly », hailed by the press as a « mindblowing debut album by a song-writing prodigy » (Les Inrockuptibles, FR), the Tunisian singer-songwriter re-explores his roots and mothertongue to let them sing once again,  either on the both sensual and religious critically acclaimed album “Qibla Wa Qobla” (The Kiss and The Prayer Orientation - Octave de la Musique award winner 2014), or on the even more delicately forged upcoming follow-up “Winrah Marah”

Jawhar grew up in the southern suburbs of Tunis. At the age of 20 he leaves for France to study English literature and theatre. Subsequently he writes his first songs and plays his first concerts. For the last couple of years he has been travelling between Belgium and the Tunisian capital, where he is committed not only as a musician, actor and playwright, but also as a citizen artist. A first rather controversial play about love and sex in the Arab world (Hobb Story by Lotfi Achour) found him tackling his mother tongue to reinvent the Tunisian love song. Ever since, he’s kept on digging the grooves that lead to his roots.

Tasweerah (62TV/PIAS - march 2022) is the fourth album of the Tunisian singer / songwriter
Jawhar. Tasweerah in Tunisian means at the same time: portrait, image, but also: projection
of the mind... The album is a series of freeze-frames of more or less personal portraits.
The songs are, each in their own way, attempts towards a universal portrait of the artist. They
question his place and that of imagination in society, placing “creation and the quest for beauty”
at the center of the album. Voluntarily raw, Tasweerah takes us back into the folk / pop
“clair-obscure” of Jawhar, proclaimed in the category Arabic Dream Pop.

FacebookYoutubeInstagram
Back to artists 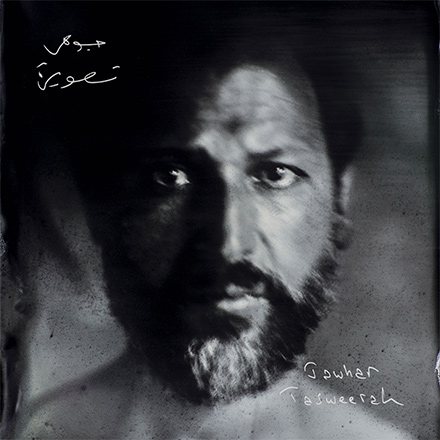 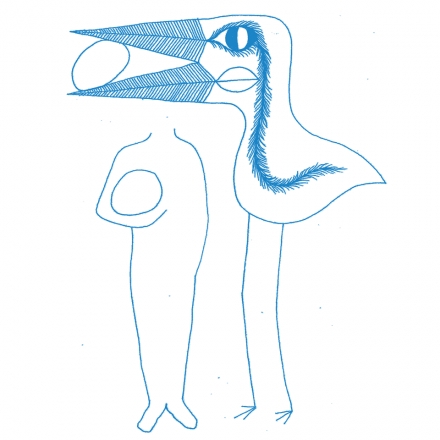