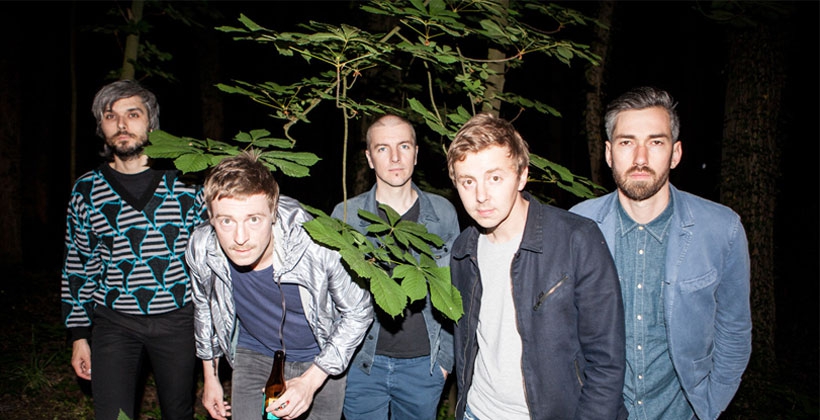 Antoine and Lionel started to record their songs on their Dream Machine (an old 8 track-recorder). « We were friends an a bit bored. We had time and wanted to use it. I wrote a song, says Lionel, singer, composer and guitarist, and made it listen to Antoine (singer). I challenged him. Then he wrote another song back, and so on, we had several tracks. It started like that. We discovered that together, our songs had a coherence between them (...) It’s not an influence in our music, but Nirvana’s « Nevermind » is something very determinant for us, an eletrochoc. Then we discovered some american folk, such as Cat Power and Will Oldham. We also like Swell ».

A couple of months after this « challenge » they call their own brothers and two other friends in order to form a band and play live. In the meantime they had sent some demos to promotors, magazines and record labels and, to their great surprise, answers began to come regularly back to them , as their songwriting and stage presence don't seem to leave many people indifferent. In may 2002 they join the stable of 62 TV Records (FlexaLyndo, M.Ward, Johnwayneshotme, Austin Lace, Papas Fritas, ao…). Afterwards, they spent the summer writing new songs and recording on a mobile multi-track recorder in various country houses.

« We wanted to control and master everything, and with someone outside the band to record us, it would have been harder, not knowing how to react in those new circumstances. So we stayed a « family », and record the album by ourselves. It reflects our differents moods. We sing in english, it’s our musical culture, Nirvana, The Pixies, Grandaddy,... »

The young band had to make important choices. « Some of us had jobs, or were studying at university. We kind of quit everything and moved to Brussels as we saw we could do something with this album...

Into Grandaddy or even Coldplay ? They just come from another place. Their intoxicating blend of vocal harmonies, subtle synths and acoustic guitars meld over a vast rhythmic landscape, with catchy melodies and commercial-sounding hooks through out. Now it is up to you to draw your own conclusions: have a walk among their ballads, their aerial arpeggios, their unclouded or dreamy melodies, their very own vision of folk music or even ambient….

They are back with their new album "Plan Your Escape", just check the review section of this page to get a taste of this record. 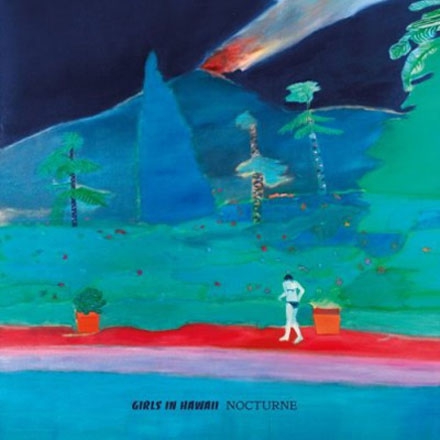 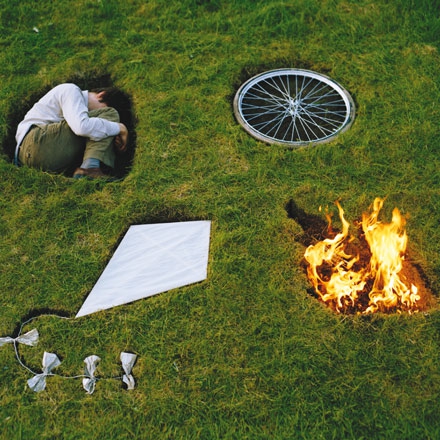 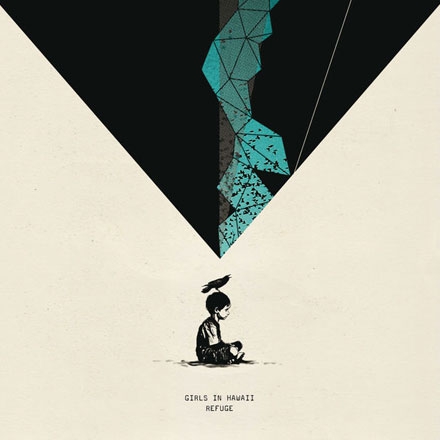 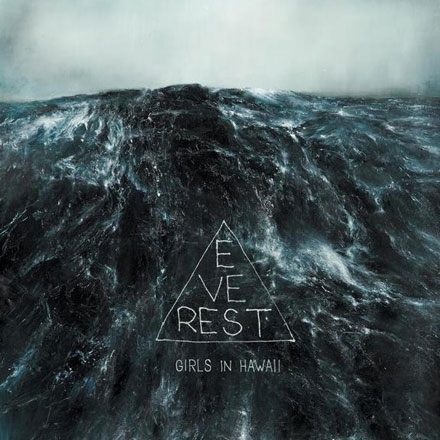 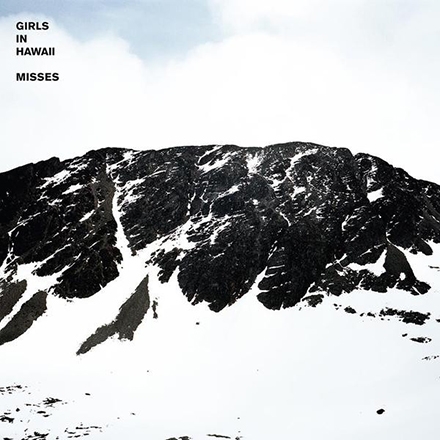 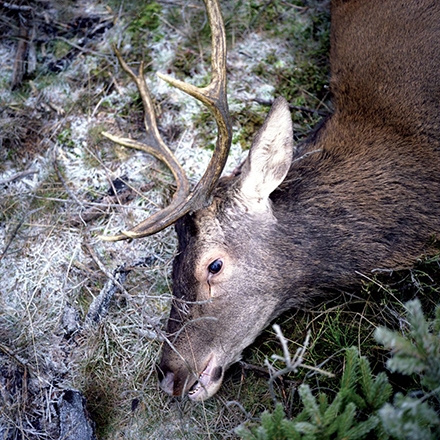 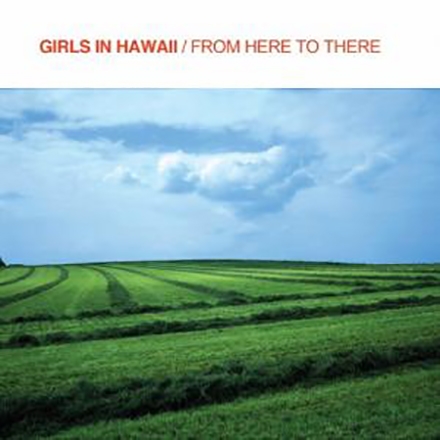 From There To There 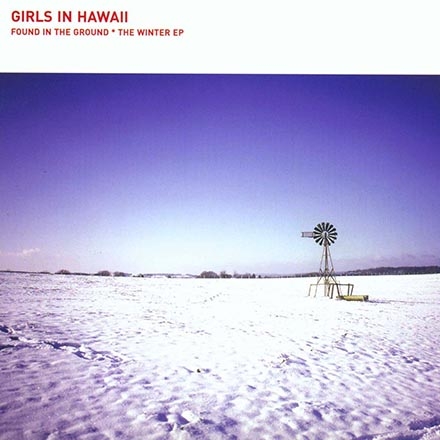 Found In The Ground - The Winter Ep