Active on the Belgian music scene for more than 10 years, loïc b.o., Gaël and Gaëtan L. (all from Namur, a small city situated at 60 km south from Brussels) released their first LP in ‘99 under the band name Flexa Lyndo. Always on the look-out for various influences from the musical sphere but also from graphic arts, literature and cinema, these rock and roll learned musicians (this is their reputation) never hesitate to turn upside down their musical world.

This explains why their discography goes from lo-fi (in 1999, “45 minutes”, produced by Federico Pellegrini from the “Little Rabbits”) to richly orchestrated pop (in 2001, “Little Everyday Masterplan”, produced by Tony Goddess from the “Papas Fritas”) and finally to electronics mixed up with guitars (their last album, “Slow Club”). This also explains why the line-up around the three original members changed several times. Flexa Lyndo patiently furrows the pop-rock field, always reinventing themselves, throughout more introverted recordings, sound investigating and concerts between restraint and sonic explosions.

In their story: two first albums which were well received in various places. They toured France, Germany, The Netherlands, Switzerland or Canada and gave concerts in many festivals; were headliner at Dour Festival and played several times at the “Nuits Botanique” in Brussels and at the sumptuous “Nachten” in Antwerp, but also at the “Musiques Volantes” in Metz, the “Rockomotives” in Vendôme as well as at the European festival “Temps d’Images”. They also shared the bill with Nada Surf, Placebo, Papas Fritas, Smog, 22 Pistepirko, Venus, Gallon Drunk, The Dandy Warhols, Tarwater, The American Analog Set...

With their last album called “Slow Club”, the band comes back after a two-year silence. It was recorded and produced by the band itself, along the river Meuse, in the rehearsal room which slowly became a recording studio. It was mixed by Gilles Martin (dEUS, Wire, Dominique A, Girls in Hawaii), Duke (Venus) and Stephan Kraemer (Yann Tiersen). Mixing simple melodies with a touch of class and a depth of field, this album can be seen along two obvious tendencies: the first one is the attraction of the band for German electronics; the second one is the rising guitars as if Sonic Youth had met the Velvet Underground.

Among the people who worked on this album, there is Rodolphe Coster, who has been a member of the band for a few years but left during the recordings to work with other artistic drafts (Baum and Poni).

There are also Nya (known to have worked with the jazzman Eric Truffaz and who gave his voice to the opening track of “Slow Club”), Marie V (Smog 88), Olivier S (Sweek), and sam* (graphic designer and VJ), all those coming from the collective “Carte Postale” based in Namur (see cartepostalerecords.be).

Marie V, Olivier S and sam* are now part of the line-up on stage. The show is hence nowadays made of live sound and live visual mix. 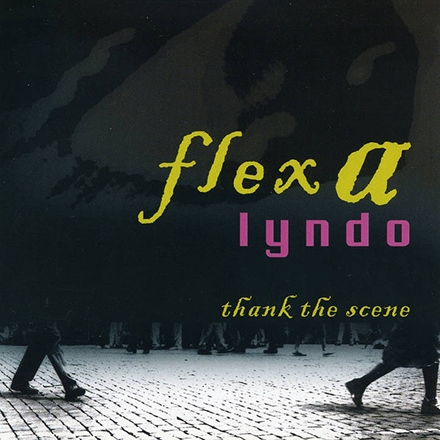 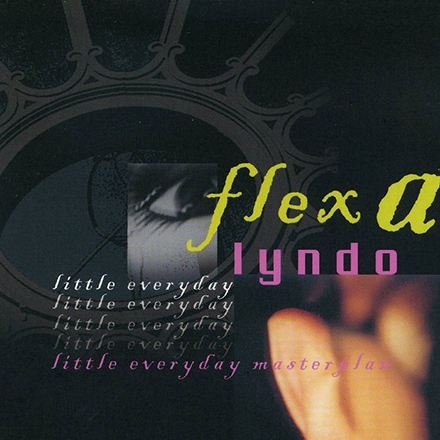 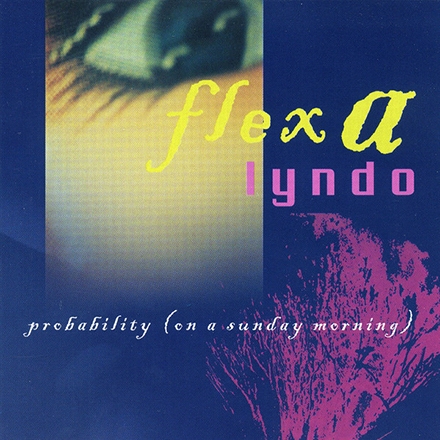 Probability (on a sunday morning) 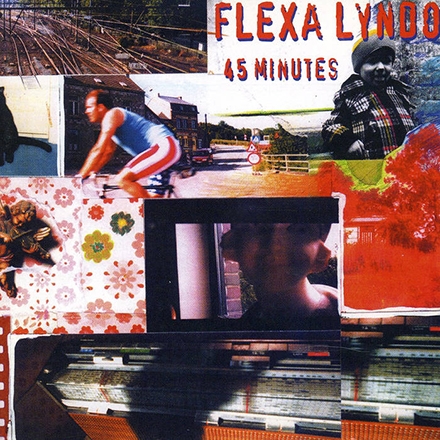 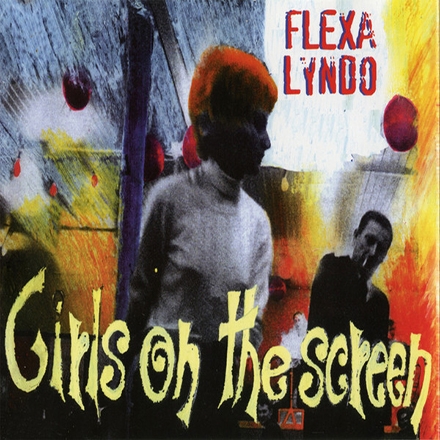 Girls On The Screen (Single) 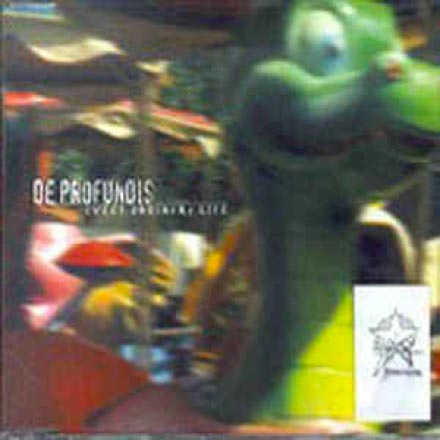 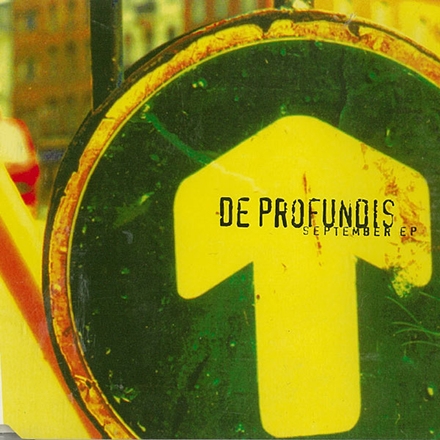