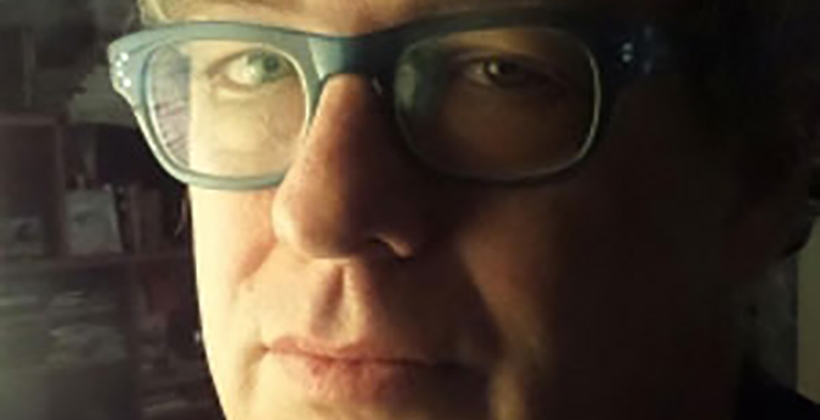 Welcome to the Zone of Blue!

That's what they said to me, long ago when I was an astronaut in space for the first time, piloting my own Lunar Module that I made out of a garbage truck and a refrigerator and lots of stuff I found at the junkyard. Electric guitars, bathtubs, a pool table, a broken toilet, a fish tank, three hundred cameras nailed together. No computers—it was a long time ago and I was a young man, I really wanted to be an astronaut and I did not have the patience to apply to NASA and go through all that paperwork and training and nonsense like that. I really wanted to go up into space right away. So I built one. A Lunar Module in a shed behind my apartment building. It was powered by a lawn mower engine. I siphoned gasoline from my neighbor's cars and stored it away in plastic bags in my kitchen. I was careful not to smoke or use the oven because the fumes were very dangerous.

When I finished building my space ship, I pulled it out of the shed, filled the tanks with gasoline, pointed it at the sky and pulled the starting cable on the lawn mower engine. There was a beautiful explosion and I was lifted into the star-filled beyond. I was determined to visit the Moon. Then Saturn.

To enter into outer space is not as difficult as leaving it and I was content to float far above the planet Earth in my garbage truck contraption, as if it were a big balloon, a floating bird, an eyeball flying like a comet.

Then everything collapsed. My space ship entered into an electro-magnetic vortex, a whirlpool of radioactive particles that sent me and my junk-vehicle spinning into a foggy dimension of endless shades of blue. I landed in a field. The grass was blue. There was a blue fence. The stop sign was blue. There was music in the air—subdued. It too was blue. The earth hung in the blue sky and it was of course blue.

“Welcome to the Zone of Blue!” they announced, the mysterious voices beckoned me as I climbed out of my lunar module. Indeed, everything was blue. Ultramarine, cobalt, phathalocynine, indigo, prussian and even turquoise blue.

Two women approached me. They were both blue. One was a little bit green, but she was very much in tune with the blue world all around her.

What happened next is described in great detail on this collection of songs. I wrote these songs while I was trapped in the Zone of Blue. How long was I there? I don't know, maybe ten years, maybe ten seconds. It has been a long time since I last recorded an album like this, and I think it is that entire time I spent in the Zone of Blue, contemplating blue songs about blue things. If you feel blue after listening to this, or if you look in the mirror and discover a blue version of yourself looking back, then you too will know that you have entered into the Zone of Blue!

And because it was Tintin, and not Neil Armstrong who first walked on the Moon, it was only fitting to have recorded these songs in Brussels, Belgium, with Philippe Decoster producing and arranging and playing along with the fellow astronauts and cosmonauts who played here in the Zone of Blue, François Maquet, Marleen Cappellemans, Chris “Joker” Raes and Rodolphe Coster (guitars on Zone Of Blue) with Stephane Schrevens engineering, recording and mixing at Swimming House Studio. Uwe Teichert mastered the thing at Elektropolis.

So welcome to the Zone of Blue! Will you know what to do, in the Zone of Blue? Hold onto your space helmet and make sure your sunglasses are taped to the sides of your head! 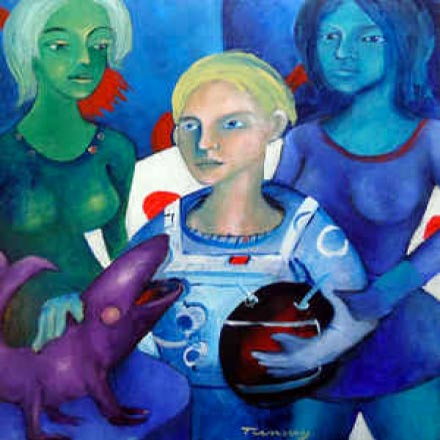 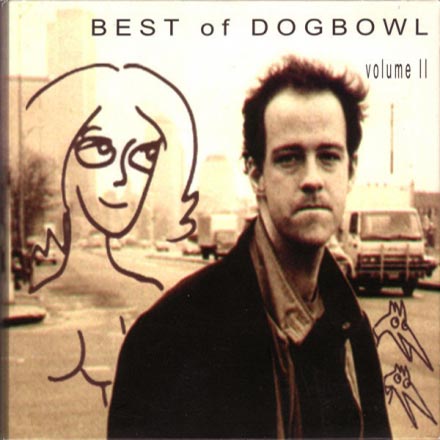