Blimey! is on CD a one-man project, with multi-instrumentalist Martien van Bergen (former vocalist and songwriter of Tupelo Honey) taking into account all the songs, texts, instruments, vocals, mixage and mastering, simply because that is the starting point of Blimey !. Van Bergen is guided by several decades of pop music, but is contradictory when it comes to arrangement or sound technology. Blimey! is compared to Sparklehorse, Ween, Syd Barrett and DEUS and performed (inter) nationally, including Crossing Border, Norderslag, Lowlands, in radio programs such as the Lek and the Evenings (VPRO), but also for the 2 meter Sessions on the natonal TV. The three previous Blimey! Albums also received a release abroad, with national airplay resulting in Belgium, France, Germany, Scotland, Sweden and Canada. Among other things, this resulted in Blimey! Songs being captured by the Canadian Jaune Diète, the Scottish band Solarise, and the Dutch lo-fi act My Sister Susan. 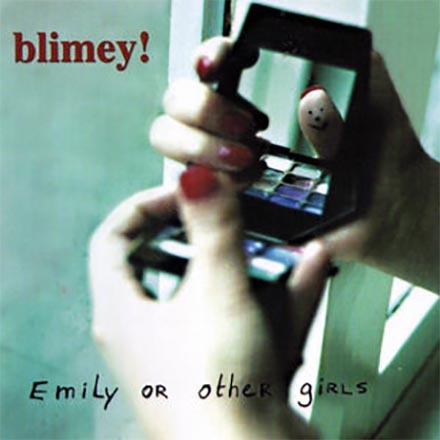 Emily or Other Girls 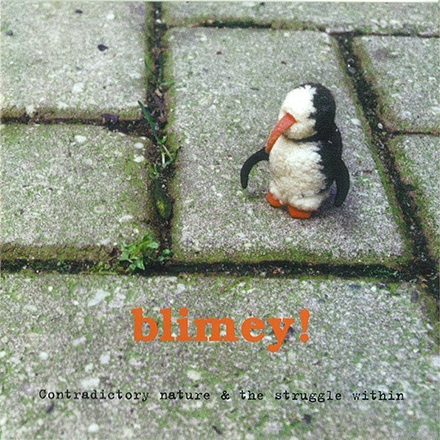 Contradictory Nature & The Struggle Within 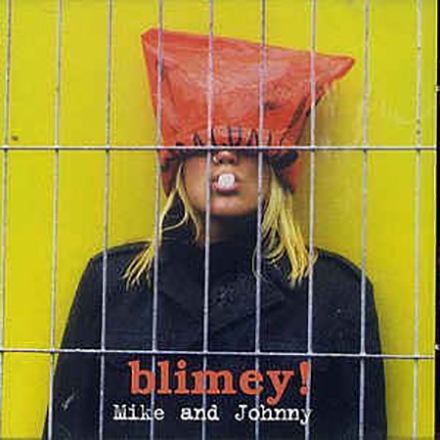