The Austin Lace submarine has been moving very slowly in the deep and dark waters for three years now after their second album ‘Easy to Cook’. See the periscope? it is surfacing at last for the world to see their brand new album, “the Motherman”, foreseen in Belgium on October 17th.

As a first wave,  you get “Katz” their new single, a catchy  funky gem.

During these 3 years, Austin Lace’s mastermind Fabrice Detry has been very busy, playing the bass in Hallo Kosmo, the project of Daniel Offermann (Girls in Hawaii) sung in german and also with labelmates the Tellers as a producer for their debut mini album and full album – and even with them live for 6 months.

As a playful payback, Charles and Kenley of the Tellers are respectively playing bass and drums on Austin Lace’s Katz.

For this new album the band’s line-up has changed, Thierry Debrouwer is the new guitarist and Enzo Porta has been replaced by Matthieu Frances on keyboards.

The album was recorded in Bologna at Homesleep headquarters (Austin Lace ‘s italan label) and mixed by Peter Crosbie, Brussels based Aussie and mastered in New York at the Lodge by Emily Lazar (Vampire Weekend).

How does it sound ? As a damn cool surprise, Austin Lace’s colours are now much deeper, you get catchy tunes of course  as Katz-Guess Who- and darker songs also -Hardly know you- the Coral – and even the “Airsih”–Prepay the Light, cool to see a band evolve like this. 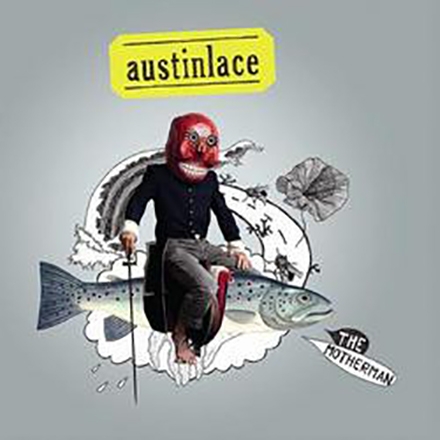 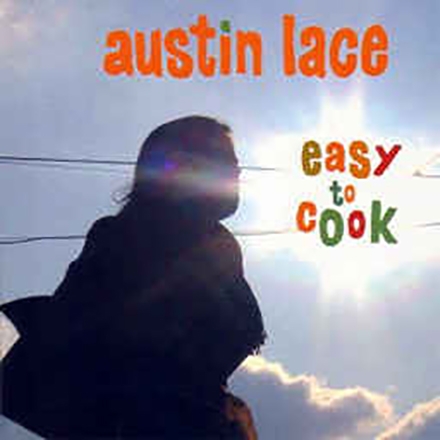 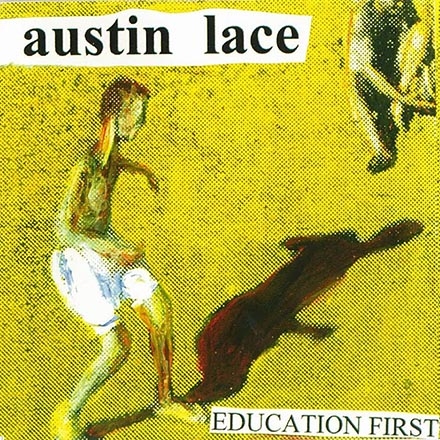 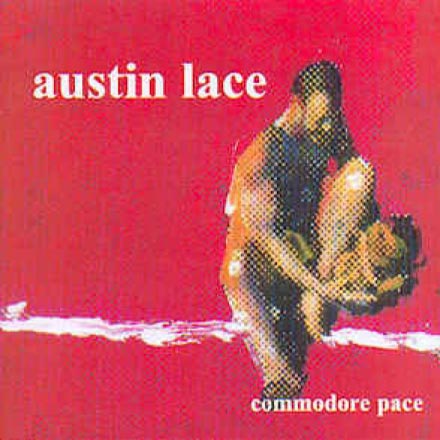 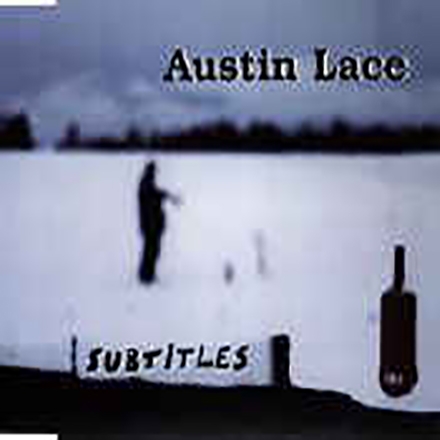