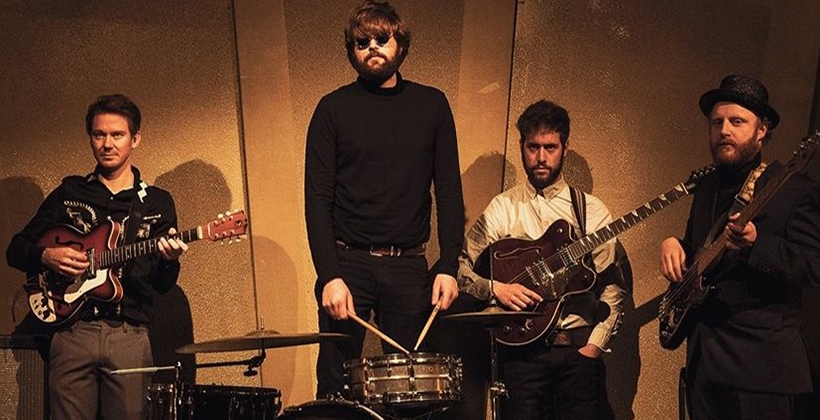 Alpha Whale is a Belgian band that seeks its hail in psychedelic, surf and country noir music.  They formed in 2012 and have been on a steady journey exploring every corner of their tiny home country. This has led them to share the stage with some outstanding international bands such as Night Beats, White Fence, La Luz, White Mystery, Boogarins, The Growlers, Tomorrows Tulips, Burnt Ones, Camera and more locally with Double Veterans and Mountain Bike, with whom they toured in the fall of 2013.

They have just finished recording their new album and are releasing it on april 30th in Ostend at Elysée. 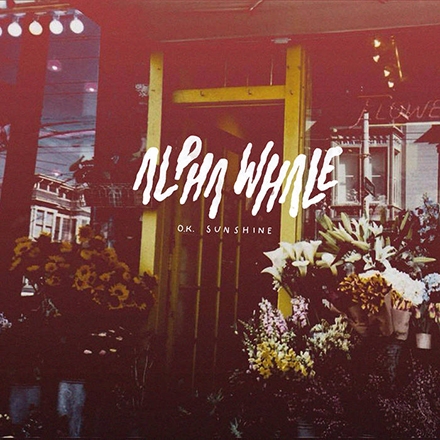 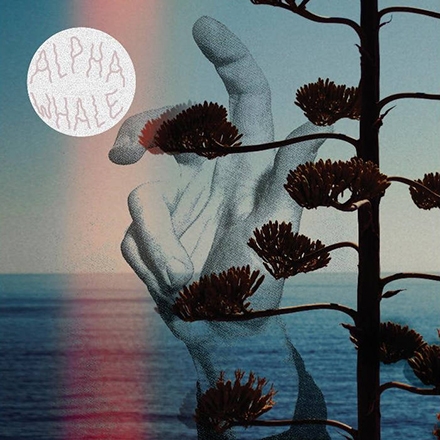